The Ted and Shannon Skokos Foundation

The Skokos Foundation is a family foundation established in 2008. The Foundation supports nonprofit organizations that impact communities in the fields of arts, humanity, education, and faith.

The Skokos Foundation is a family foundation that provides funding and support to nonprofit organizations that advance the arts, humanity, education, and faith. The Foundation is committed to core values of inspiration, integrity, empowerment, and encouragement. The Foundation believes in funding organizations that have a deep level of community involvement, are led by effective leaders, possess minimal overhead, and address issues dear to the Skokos family’s heart.

The mission of The Ted and Shannon Skokos Foundation is to leave the earth just a little better than we found it. 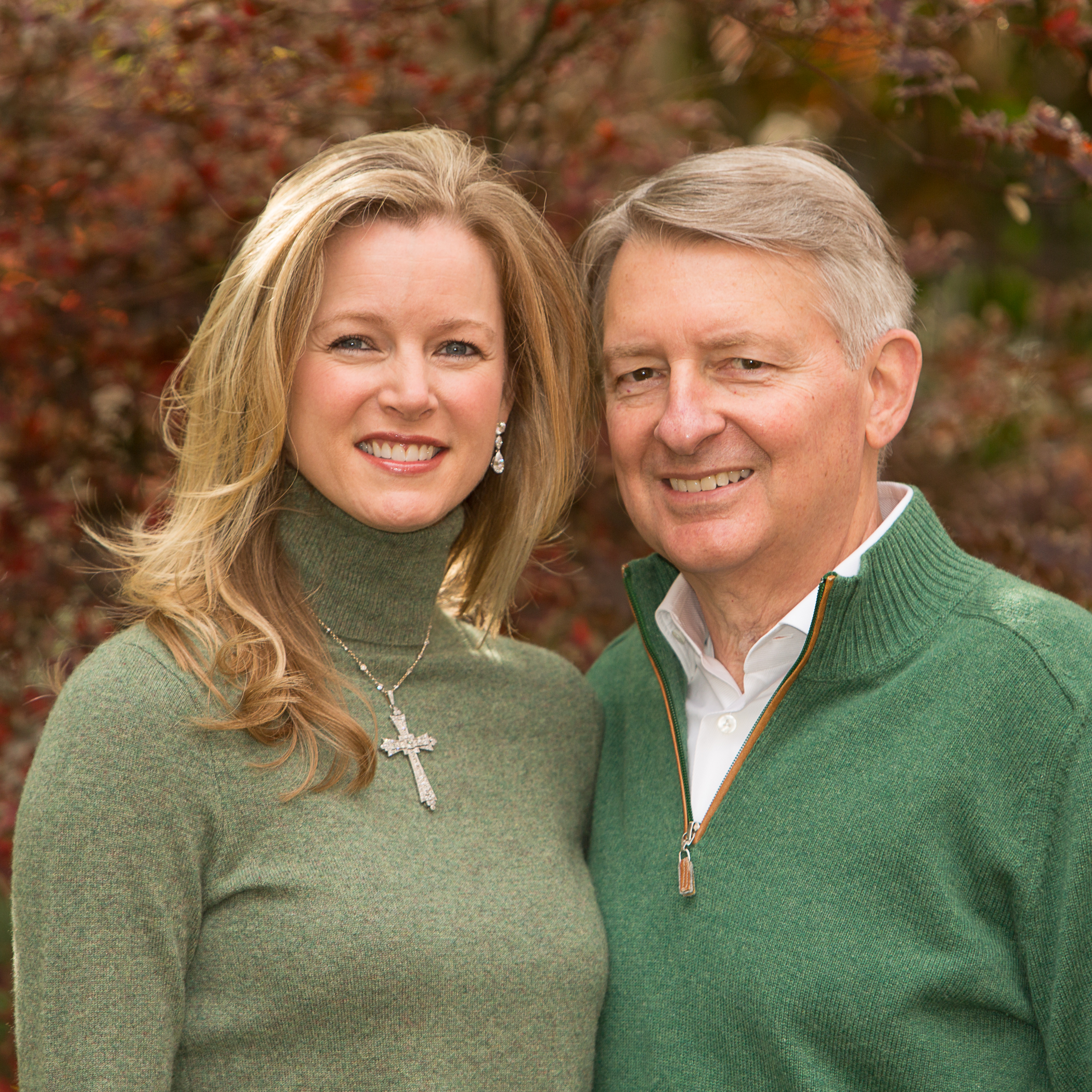 Shannon & Ted Skokos are visionaries who use philanthropy to fulfill their mission to leave this world better than they found it. Ted Skokos served as a Lieutenant Colonel in the U.S. Army Reserve (1971-1992) and was one of 550 soldiers to serve in all three missions of the Persian Gulf War. An attorney and business entrepreneur, Ted found his niche in the cellular telephone industry. Shannon Skokos won the title of Miss Arkansas 1992 and became a successful attorney in her own right, along with being a published author and photographer.

Throughout their success, they remained grounded by their Christian faith and believed that to whom much is given, much is expected in return. Accordingly, when a company that Ted had co-founded sold in 2008, the couple founded The Ted & Shannon Skokos Foundation and were committed to being good stewards of the blessing.

Since that time, the Foundation has made major gifts to support the arts, presidential libraries, hospitals, shelters for women and children, and Christian ministries, and has endowed numerous academic scholarships. In 2009, the Foundation made a $10 million gift to the Dallas Center for the Performing Arts and later supplemented that gift with an additional $2 million gift to advance inspiration through the arts.

From inception, the Foundation and its founders have been committed to the enrichment of human self-worth, the appreciation of selfless sacrifice, the responsibility of embracing those suffering, and the quest for medical advancement to improve the lives of all, from supporting hospital nurses assigned to the COVID wings during the height of the global pandemic, to making Christmas magic happen for abused and neglected children in local shelters, to serving meals to police officers in appreciation for their sacrifice and service.

The Foundation has endowed numerous academic scholarships, including a $1 million endowment of a scholarship at its co-founder Shannon Skokos’ high school alma mater for graduating seniors of the Alma School District to empower young men and women to pursue their dreams.

Most importantly, at the core of everything the Skokoses do is their faith in Jesus Christ and thus the Skokos Foundation was the founding sponsor of faith leaders Dr. Jim Denison and his wife Janet in the creation of Denison Ministries, which now reaches an aggregate audience of 6.8 million people each month worldwide equipping believers to transform the world around them. 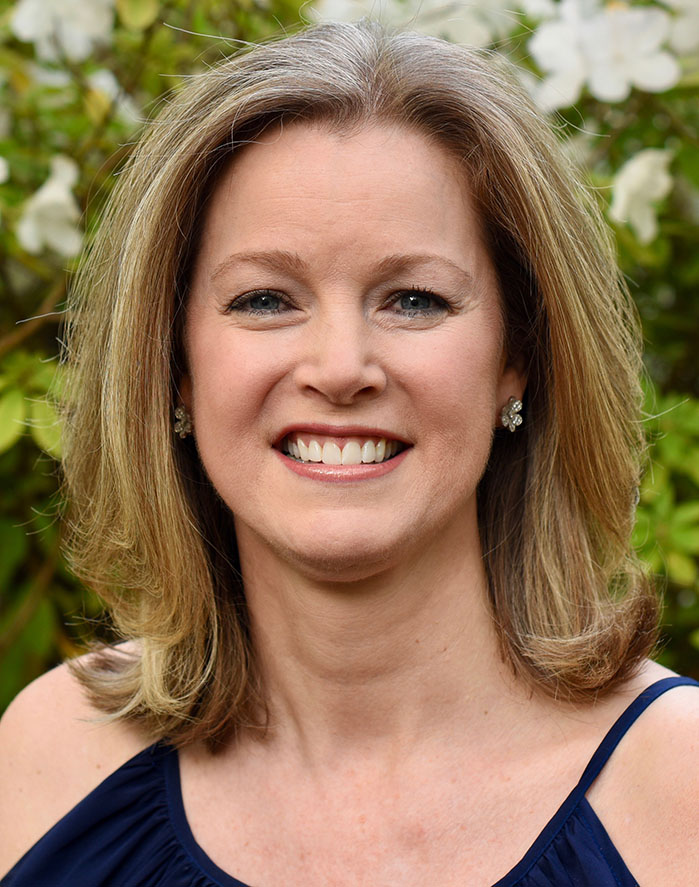 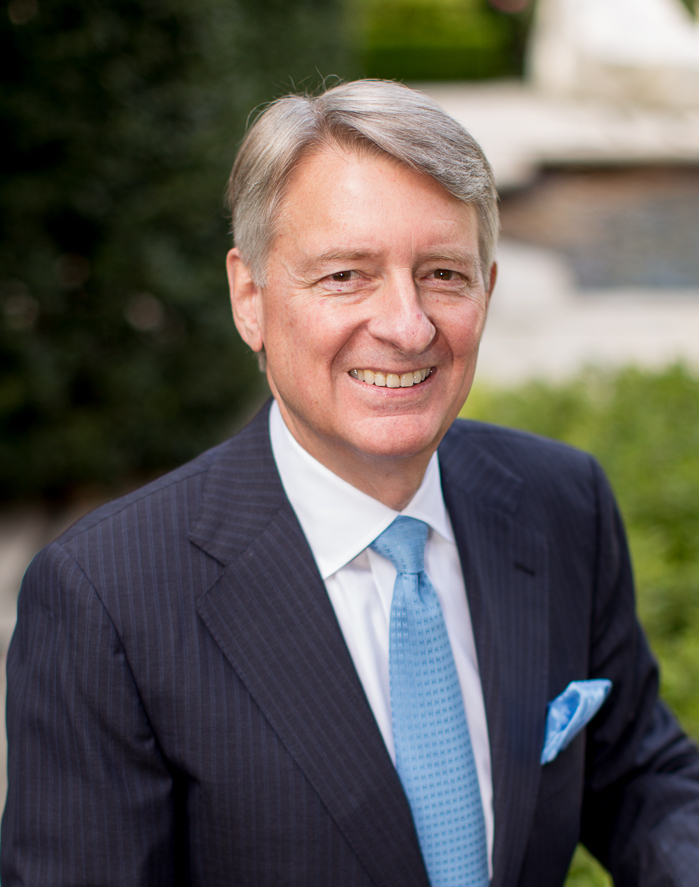 Through the unique visions of our founders and Board of Directors, the Skokos Foundation is proud to support nonprofit organizations that advance the arts, humanity, education, and faith.