The Global War on Terrorism (GWOT) Memorial Foundation was formed in 2015 by a small group of like-minded veterans, military spouses, and supportive Americans to honor the service and sacrifice of all individuals – both uniformed and non-uniformed – who have contributed to global counterterrorism efforts since September 11, 2001.

Former President George W. Bush serves as the Foundation’s Honorary Chairman, and Michael “Rod” Rodriguez, a former U.S. Army Green Beret who deployed ten times, is the Foundation’s President and CEO. Ted Skokos, a former U.S. Army Lieutenant Colonel who was one of 550 soldiers to serve in all three missions of the Persian Gulf War, serves as its Chairman of the Board. Ted is honored to serve in this capacity and knows all too well that freedom is not free and that it demands tremendous sacrifice on the part of servicemembers and their families alike.

The GWOT Memorial Foundation is currently leading an effort to honor the legacy of the men and women, and their families, who bravely served and sacrificed for their country during the Global War on Terrorism. The mission is to plan, fund, design, and build a National Global War on Terrorism Memorial on the National Mall of Washington, D.C to serve as a site where individuals can gather, reflect, and heal.

In December 2021, thanks to broad bipartisan support from allies in the U.S House of Representative and U.S. Senate, Congress authorized the construction of the Memorial specifically within the Reserve portion of the National Mall. This legislative victory reflects a broad consensus that the National Mall – the site of America’s other war memorials – is the only fitting place to commemorate America’s longest war and honor the heroes who have fought in it. Dozens of Gold Star family members, veterans and veteran advocates, legislators, executive branch officials, and other supporters of the Global War on Terrorism Memorial Foundation joined together on the National Mall on March 17, 2022, for the inaugural “Ruck the Reserve” to honor the men and women who lost their lives. The Skokos Foundation is honored to support this organization and salutes all military personnel and their families in gratitude for their selfless devotion to this country. 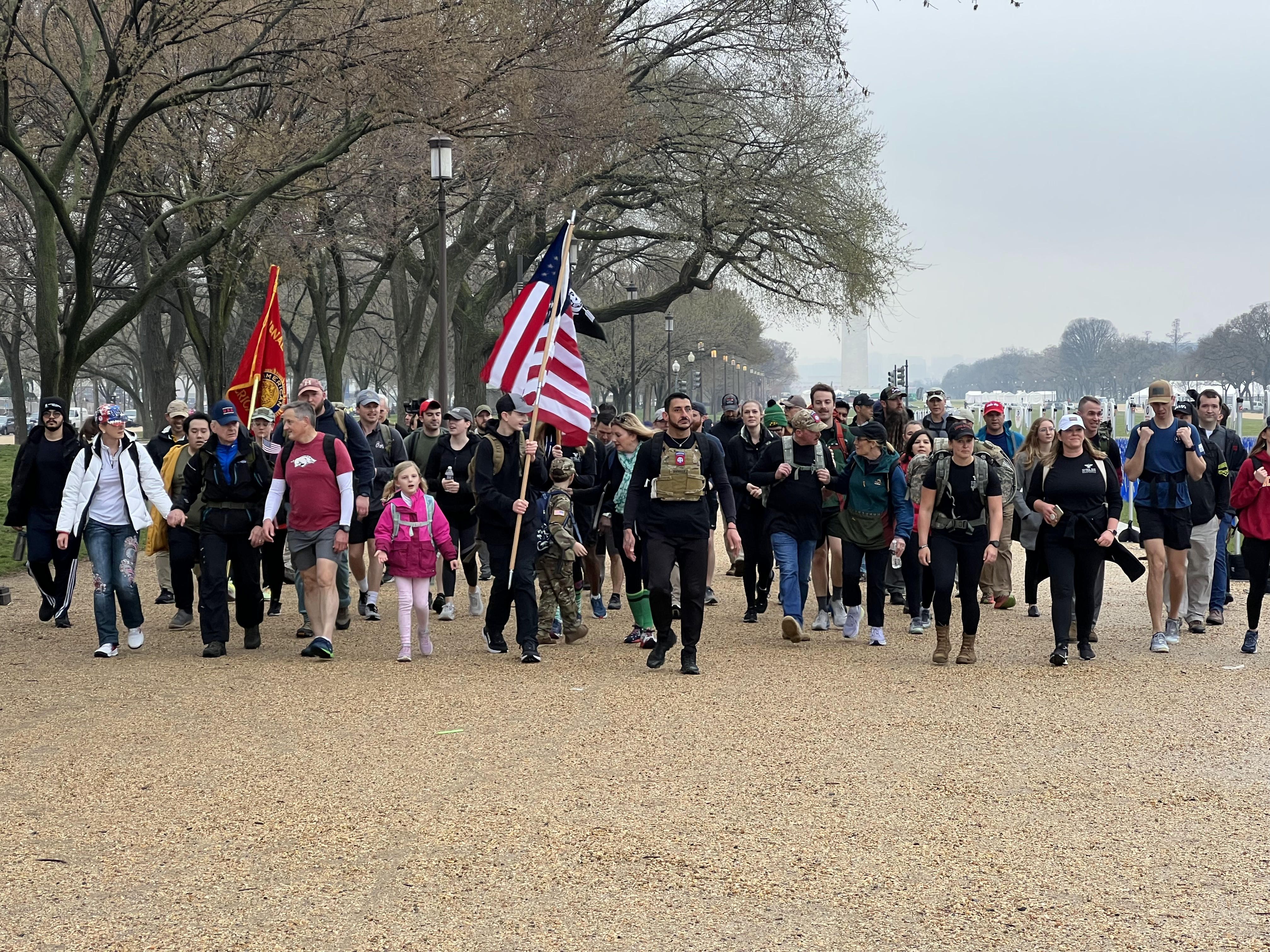